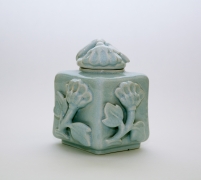 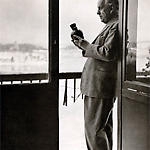 Wilhelm Kåge (pictured) was a painter and ceramist. Although he had studied painting in Sweden, Denmark, and Germany, and was a pupil of Henri Matisse, he joined the Gustavsberg ceramics factory in 1917, became its artistic director, and remained with the firm until 1949. Kåge produced stoneware which over time became lighter and more refined. He produced unique pieces and worked to raise the standards of design for utilitarian wares. Critics and Kåge alike considered his Farsta creations, with their carved surfaces and thick, flowing glazes, to be his finest work. 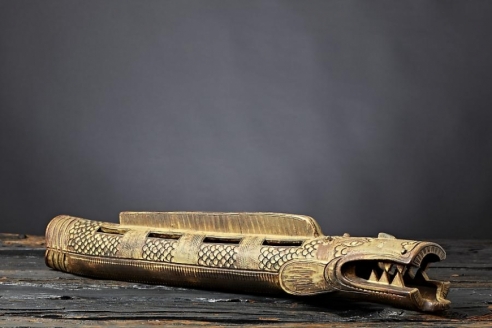 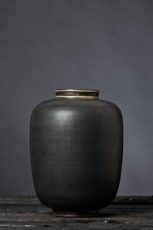 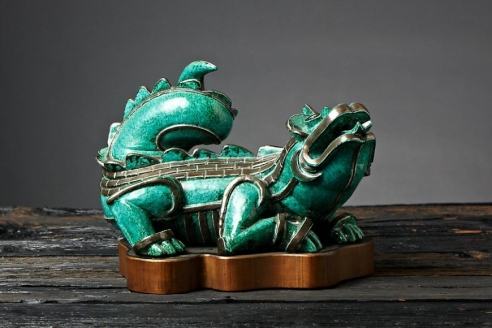