NEW YORK CITY – In a marketplace increasingly saturated with high-level international fairs, the Winter Antiques Show, which previews at the Park Avenue Armory on January 18, is holding steady as one of the last bastions of carefully updated traditionalism.

The fair organized by and for East Side House Settlement recently announced a handful of new exhibitors among its 70 specialist presenters. Strikingly, most of the newcomers embrace the idea of historical continuum, an approach to art and design grounded in the past but accommodating of the present and future.

Associate executive director Michael Diaz-Griffith told us that the fair’s low attrition rate, now at prerecession levels, contributes to the feeling of family at the show, where some dealers have exhibited for decades. The 2018 roster, he added, “Is really exciting, with some familiar names and new dealers who are perfect fits. We are forging head into the Twentieth and Twenty-First Centuries without losing what makes the Winter Antiques Show so specific and unique.” He said the show remains as committed as ever to historic material, much of it American, not withstanding its diversity. 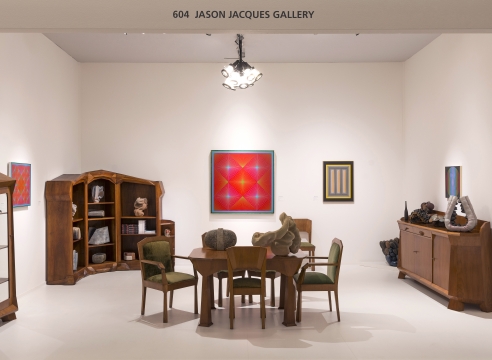 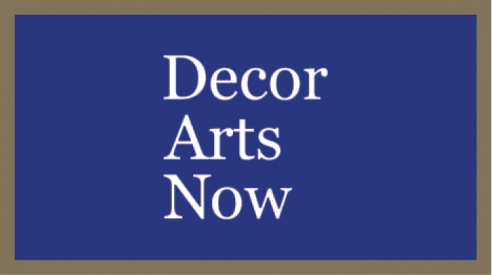