Born in Paris in 1876 and orphaned at the age of 14, Émile Decoeur’s only formal art classes were evening drawing lessons taken during his apprenticeship. Because his work under Lachenal was signed only by the master, it is impossible to document his progress until 1900, when he was awarded a bronze medal at the World Fair as Lachenal’s assistant. It was only in 1901 that Decoeur was first allowed to produce his own work, always in conjunction with Lachenal’s name. Many of the most celebrated and beautiful pieces that issued from Lachenal’s studio in the years after 1900 were designed and executed by Decoeur.

Whether figural or abstract, Decoeur’s work was marked by balanced proportions and strong, rhythmical lines. His pottery often bears rich ambé glazes in exciting combinations and with great depth of color. While assisting Lachenal in Châtillon-sous-Bagneux, Decoeur lived in Paris, on rue Charles Divry. He was still listed as the student of Lachenal in the catalogue of the 1903 Salon. But soon after its publication, Decoeur moved to 14-16 rue Gudin and set up his own atelier, “L’Art Céramique,” and also ran a small gallery. Eventually, he was joined by another young ceramist, Fernand Rumèbe (1874-1952), and the two worked side-by-side for the next three years. Art critic Henri Frantz, writing in The Studio (London, Aug. 1908, vol. 44, no. 185, p. 212), alluded to Decoeur’s versatility in a review: His “large vase with green dripping and warm red tones represent a lot of effort and research; it is, indeed, one of the most notable things in ceramics displayed this year. M. Decoeur is indeed a versatile artist. His little white vase with the black spots produces a most curious effect. His large black and red vase, or potiche, recalls in its extreme sobriety of form the nest products of Japanese ceramics.”

The years 1907-08 were a turning point for Decouer: his association with Rumèbe came to an end and, he moved to Fontenay-aux-Roses, a town just beyond Châtillon, where he set up kilns that he would use for the rest of his career. He began to experiment with both of glazes and clay bodies and added porcelain to his repertoire. He returned to symmetrical, wheel-thrown forms with simple profiles and carefully proportioned volumes. Also, his decoration became more restrained and conservative. Turning away from the linear dynamics of the whiplash line, he preferred a gentler, Orientalizing style: branches of bamboo, combed patterns suggesting waves or raked sand in a Japanese garden, abstracted star or flower shapes, and geometric designs. This was a resurgence of Japonisme, but a very different form of Japonisme than that practiced by Deck in the 1860s and 1870s, and by Lachenal in the 1880s and 1900s. The art critic for The Studio continued to approve, writing in 1911 that Decoeur had been instrumental in bringing a definitive style to modern ceramics and thst his latest exhibition at the Salon des Artistes et Decorateurs was a success: “Among the artists who excel in this branch, I would mention M. Émile Decoeur. His achievements were marked this year by a great beauty of technique, coupled with a remarkable and charming simplicity of form.”

When Decoeur exhibited in 1914, his stoneware was described as having “sober forms and opulent materials.” Fittingly, it was exhibited in the company of similarly sedate furniture by Léon Jallot and Henri Rapin. Both Decoeur and Jallot had moved away from Art Nouveau aesthetics, which they had used with great daring in the 1900s. His art had become calm and restrained. 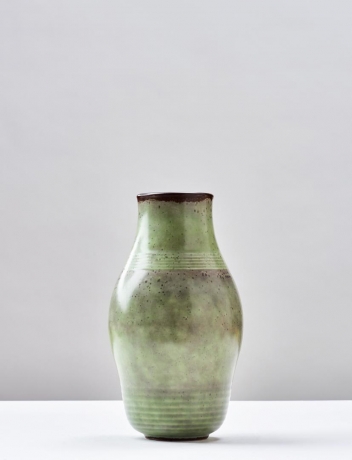 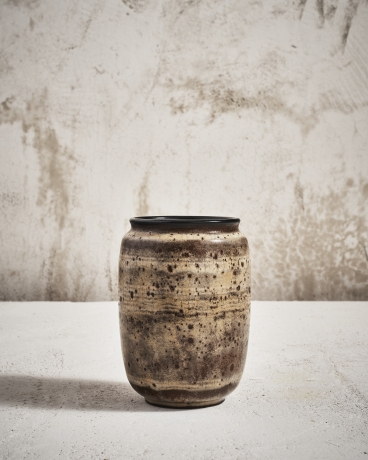 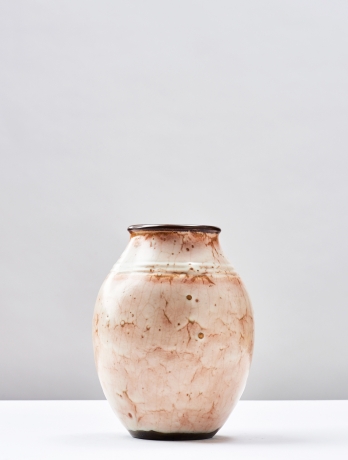 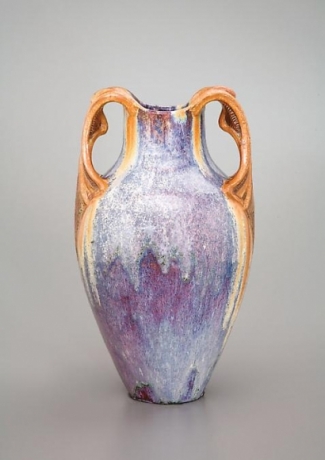 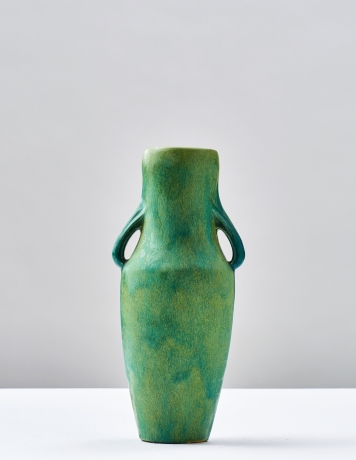 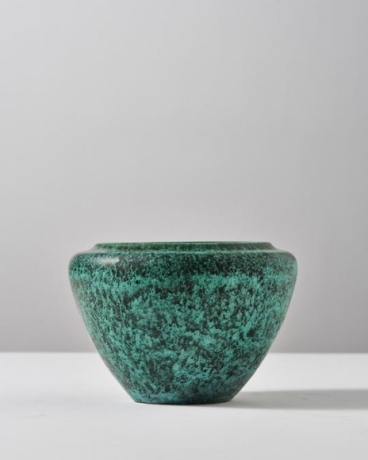 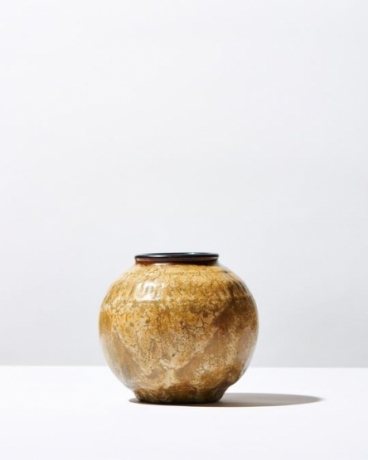 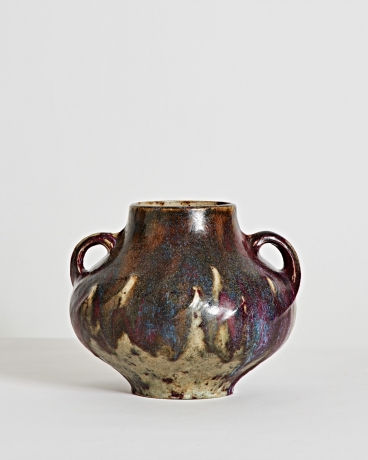 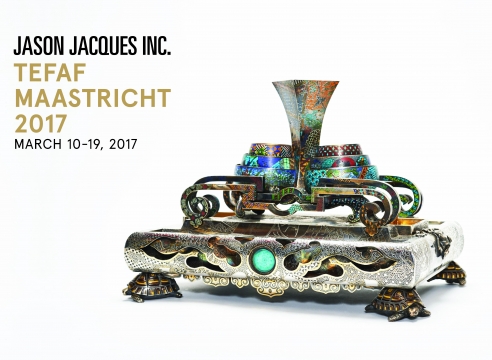