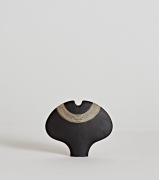 Karl Scheid opened his own design studio in 1956 in Harlev, Germany, and three lears later his wife Ursula Scheid joined him in creating work together. The Scheids have been working for the German industrial porcelain company Rosenthal since 1979, a company that has encouraged cooperation between artists and industry. Their work follows the continental tradition of firing to temperatures well in excess of 1300 degrees Celsius. They were influenced by the ideas of Bernard Leach and Lucie Rie and made precisely thrown and well controlled glazed stoneware and porcelain vessels. Karl Scheid was one of three West German potters who spent a year working at the Crowan Pottery in Cornwall with Harry Davis 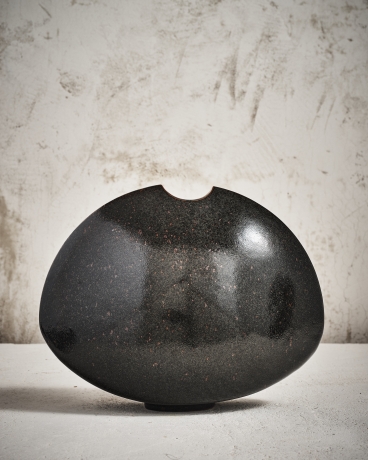 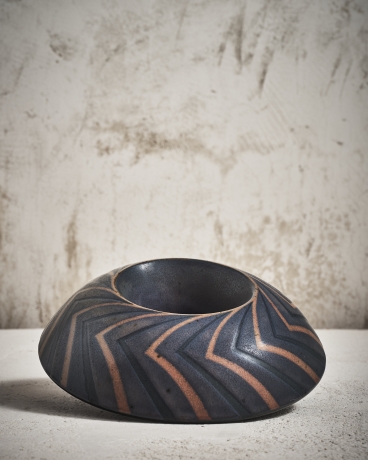 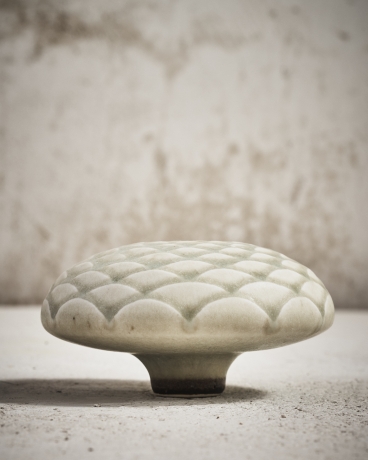 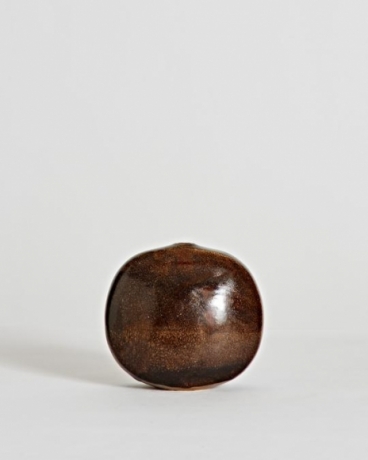 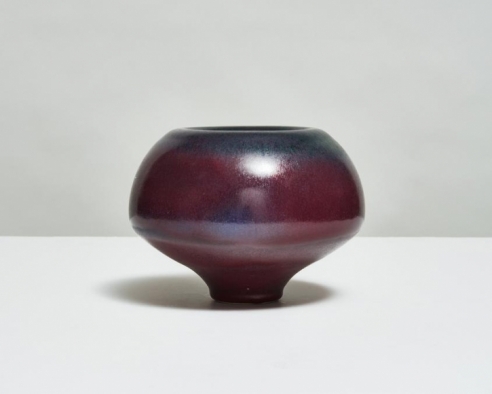 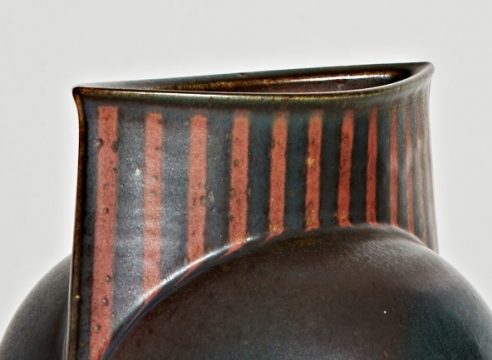