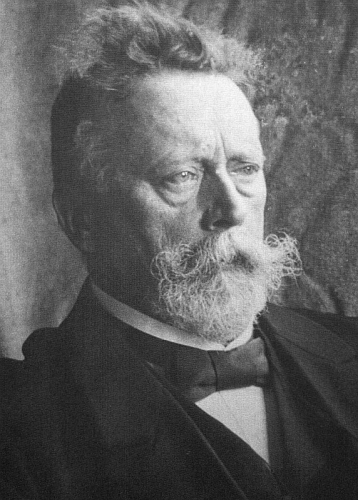 A forerunner of Swiss and German Jugendstil, Hans Eduard von Berlepsch-Valendas, studied architecture under the German architect and critic Gottfried Semper in Zurich, and took courses in art history and philosophy. The liberal viewpoints on art and community that he learned left a lasting influence on him, and Berlepsch was determined early on to change society and everyday life by the means of art. After graduating from the Politecnic, Berlepsch moved to Germany, where in 1875 he gave up architecture in order to enrolled in Munich’s Art Academy to study painting. He established himself in Munich’s art scene, and later engaged as a regular member in the Munich Secessionist movement. Berlepsch had joined the German Applied Arts Association soon after moving to Munich, and started developing his own design practice only in the 1880s. William Morris and the British Arts and Crafts movement became an important point of reference for Berlepsch, who was one of the first critics in Germany to stress the equality of decorative and fine arts, and to highlight the necessity for a reform in design education. Following this crucial event, He then co-organized and participated in the first Jugendstil exhibition at the Munich Glaspalast of 1897, and partook in the major decorative arts exhibits, receiving honors in Paris and Turin in 1900 and 1902 respectively. 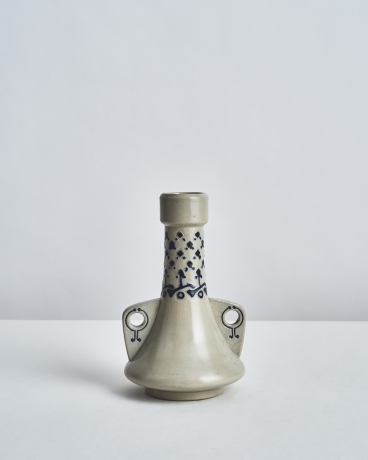 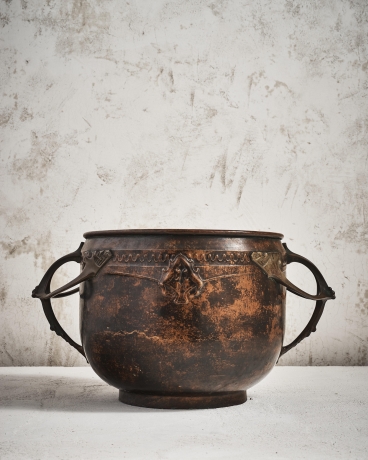