Now in its 14th edition, Design Miami/Basel has 41 galleries from 12 countries. A key exhibit, “Design at Large,” features large-scale works and installations loosely based on the Anthropocene—the geological epoch during which human activity has largely impacted the planet. But its real focus comes down to a far more commonly known term: “climate change.” Aric Chen, curatorial director of the fair, minces no words when discussing the overarching topic. “We looked at topics in the media for relevance and urgency," he tells AD PRO. “The degree by which human activity is changing the planet is something I don’t have to explain too much.” The works on display, from salt-encrusted stools to furniture crafted out of electronic waste, powerfully capture the phenomenon’s global impact. Below, AD PRO breaks down what exactly is on view. 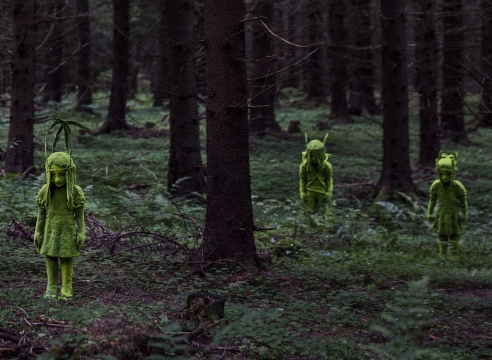 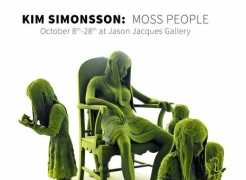 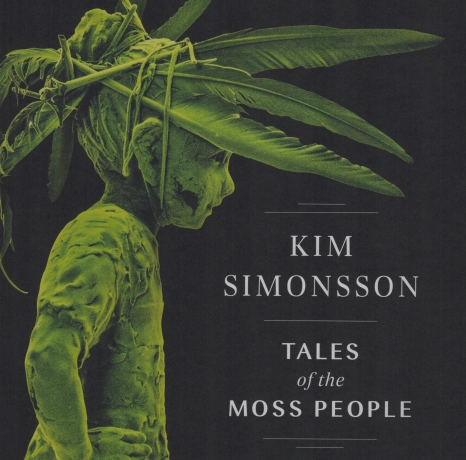