Jason Jacques Gallery presents The Other, its inaugural exhibition of work by American artist Beth Cavener. The opening reception with the artist is 6 to 9 p.m. on Wednesday, November 15 and the exhibition runs through December 5.

About the Artist
Born in Pasadena, California, in 1972, Beth Cavener received a bachelor’s degree in sculpture from Haverford College and a master of fine arts degree in ceramics from the Ohio State University. After a series of artist-in-residence programs in the United States, China, Italy and Japan, Cavener relocated to Helena, Montana, where she built a collaborative studio called Studio 740.

Cavener has had several important solo and group exhibitions in the United States, Australia, and Taiwan, including Flow at the Milwaukee Art Museum (2014), Come Undone at the Claire Oliver Gallery (New York, 2012), Shifting Paradigms in Contemporary Ceramics at the Museum of Fine Arts, Houston (2012) and From the Ground Up: The 2007 Renwick Invitational at the Smithsonian Museum of American Art (Washington, D.C., 2007). Her work is in the collections of major art institutions, including the Metropolitan Museum of Art, the Museum of Art and Design (New York), the Smithsonian American Art Museum and the Museum of Fine Arts, Houston. She was awarded the Artist Trust Fellowship in 2009; the Jean Griffith Foundation Fellowship in 2006; the Virginia A. Groot Foundation Grant and an Individual Artist Fellowship from the Ohio Arts Council in 2005; and the American Craft Council’s Emerging Artist Fellowship in 2004. 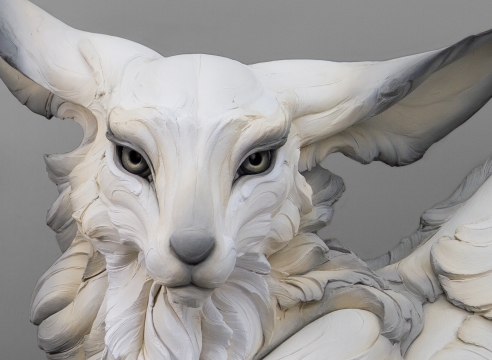 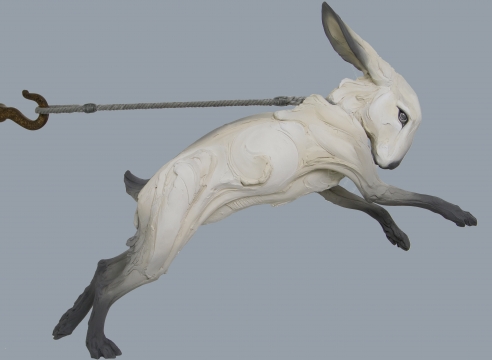