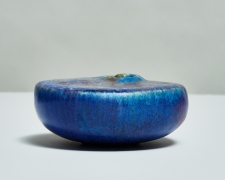 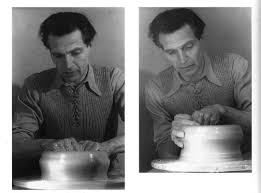 Otto Meier, born in 1903, was a seminal figure in modern German ceramics. Often dubbed “the silent master of the twentieth century,” he began his career in the arts in 1924, studying architecture at Dortmund’s Kunstgewerbeschule. The following year, he discovered an aptitude for ceramics on a visit to Bernhard Hoetger— known then and now as a sculptor, painter, architect and craftsman— in Worpswede. There he apprenticed for a short time before his master, Willi Ohler, left; Meier himself stayed and continued to educate himself in the ceramic medium, eventually taking over management of the ceramics workshop in Hoetger’s Kunsthütten.

From then on, he worked at various studios and spent three semesters refining his glazing skills at the Ceramic College Bunzlau, until the outbreak of the second World War in 1939 put his work on hold. By the end of the conflict Meier’s studio, then at Böttcherstraße, was reduced to rubble. He relocated to Worpswede, where he would spend the rest of his life, and in 1950 wed a local tapestry weaver named Giselda Harwart. In 1988, he Joined Gruppe 83, an association of German ceramists.

Over time, Meier’s vessels grew progressively simpler, as he shifted from the Hoetger-inspired vessel of his early career to the refined, simpler shapes that would allow vessels’ forms and glazing to take center-stage. His rounded, delicate, and high-necked forms made an indelible impact on ceramics not only in Germany, but across the twentieth century’s cultural landscape. 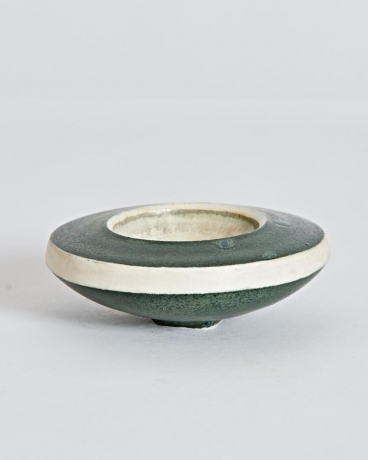 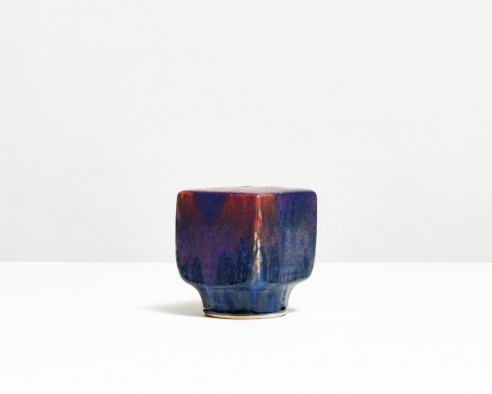 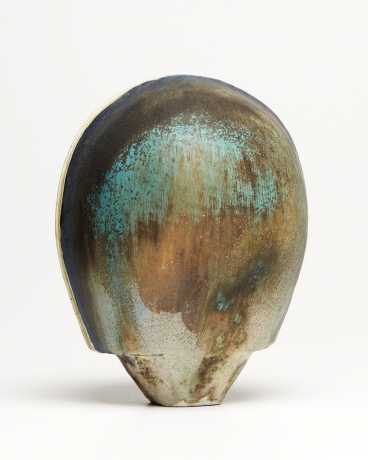 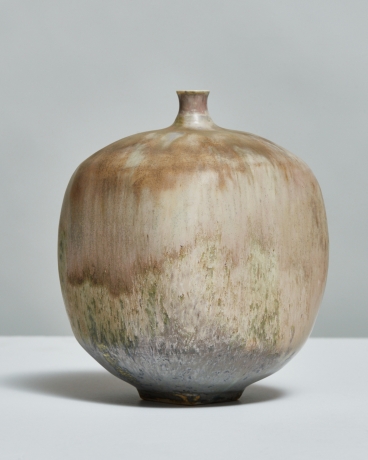 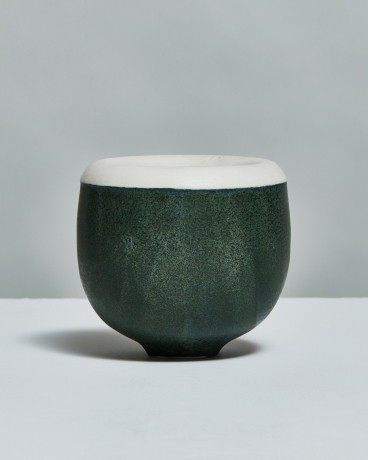 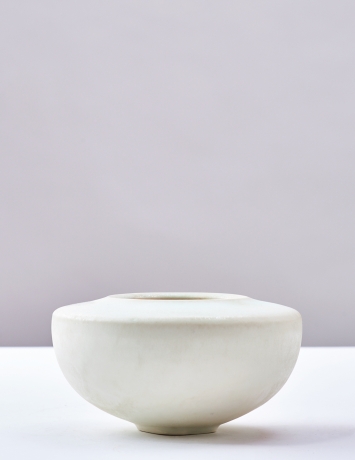 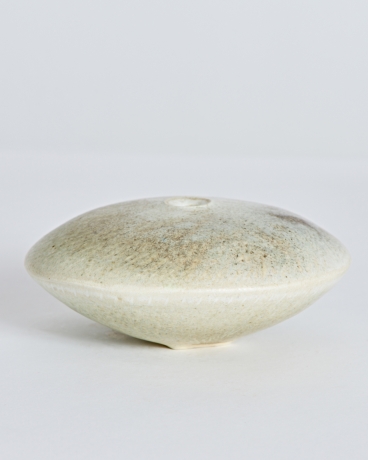 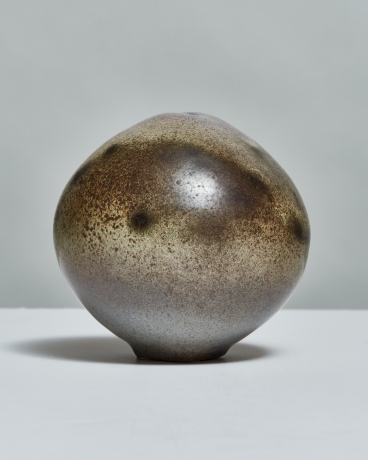 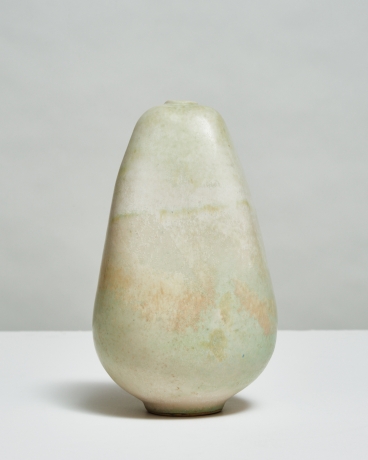 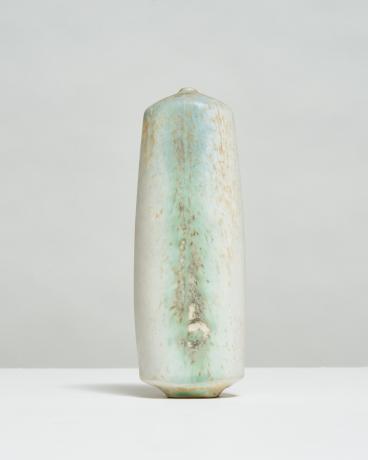 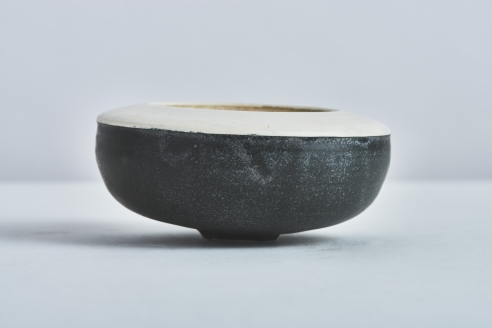 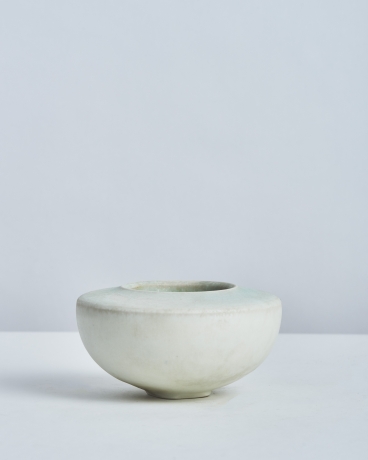 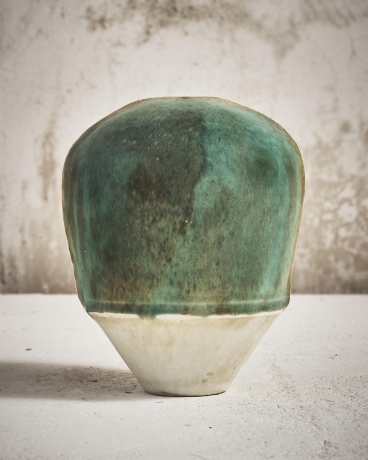 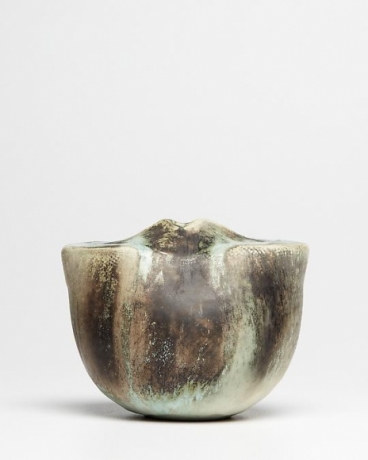