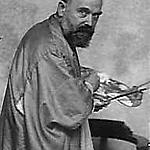 Known today as a Symbolist painter, Lucien Lévy-Dhurmer made an unforgettable impact on France's ceramic revolution through his work with Clément Massier in Golfe-Juan between 1887 and 1895. The two worked together on innovative shapes and the rediscovery and use of luster glazes to bring about fantastically complex effects. Lévy-Dhurmer's decorations were influenced by the prevailing fervor for Japanese, Islamic, and other Near Eastern ceramics but, a Symbolist at heart, he often rejected realism in favor of mysticism and spirituality. He posessed a unique ability to produce shapes and patterns that seem to shimmer with life and deeper meanings.

Lucien Lévy-Dhurmer was born Lucien Lévy in 1865 to a Jewish family in Algiers, the capital of Algeria. He later added the last two syllables of his mother's maiden name (Goldhurmer), perhaps to distinguish himself from Symbolist artist named Leopold Lévy. Algeria had a history of repeated conquests by Muslim and Spanish forces that culminated in colonization by France in 1827. Although in the 19th century Algiers had a sizable population of Jewish craftsmen and merchants, the Jews there and throughout Algeria had been subjected to restrictions and frequent waves of anti-Semitism. They were not considered French citizens until October 24, 1870, when the Cremieux Decree granted full French citizenship to all Jewish male inhabitants. Although the timing and circumstances of Lucien's immigration are not known, the new law would have made the move across the Mediterranean a relatively simple affair.

In 1879 Lucien Lévy, aged 14 and probably living with his parents, began studying lithography, porcelain decoration, ceramics, design, drawing, and sculpture at the Ecole Supérieure de Dessin et de Sculpture in Paris. Only three years later, he showed a small porcelain plaque depicting the Birth of Venus in the highly academic style of Alexandre Cabanel; he continued his independent career in design until 1887, when he became Clément Massier's artistic director. How the two men came together is not known. During his time in Golfe Juan with Massier, Lévy-Dhurmer found the time to paint. In the same year that he achieved recognition at the Salon des Artistes Français, he left for Paris to begin a career in painting. At around this time he also visited Italy and was influenced by art of the Renaissance.

In 1896, Lévy-Dhurmer exhibited about twenty pastels and paintings at the Galerie Georges Petit under the name Lucien Lévy-Dhurmer. His skill as a portrait painter was recognized and his depictions of the female form, although influenced by the art of Leonardo and the Pre-Raphaelites, were invested with mystery. After 1901, Lévy-Dhurmer moved away from Symbolist content, and began to draw more inspiration from music. 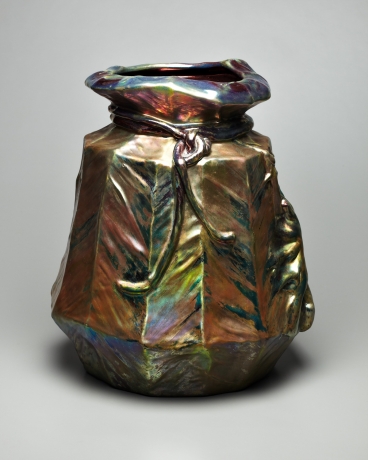 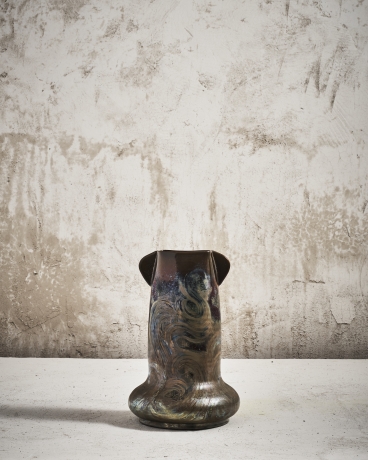 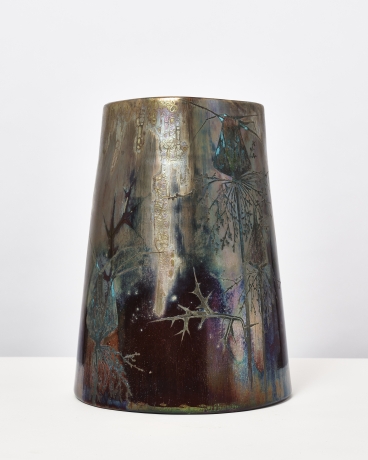 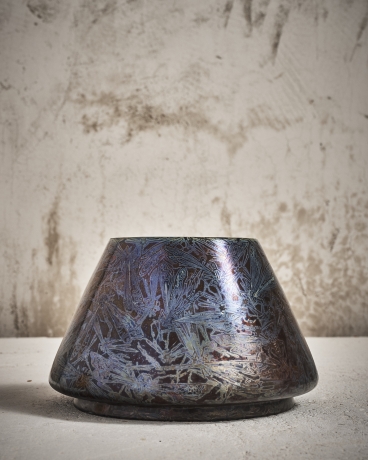 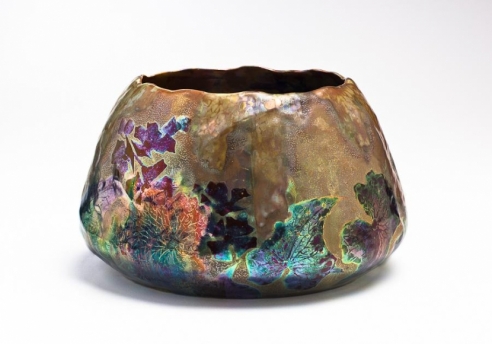 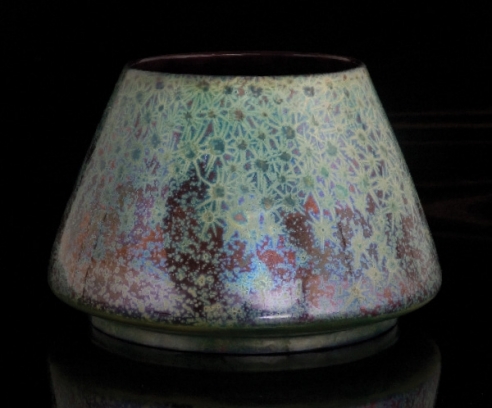 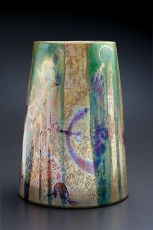 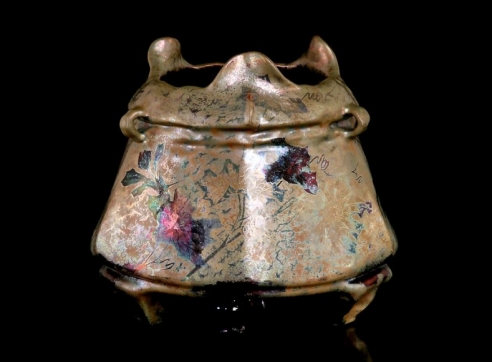 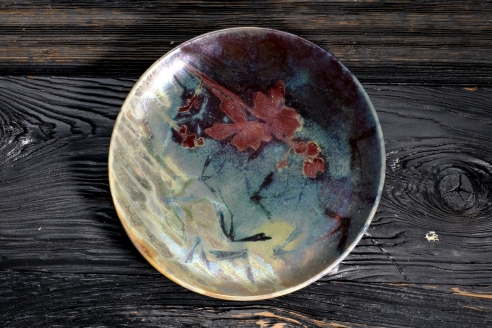 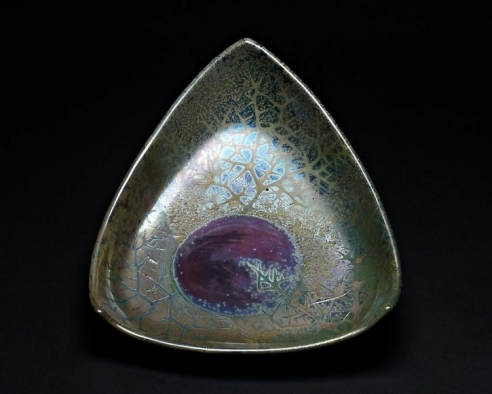 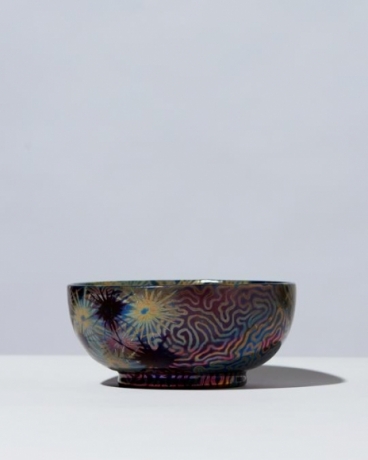