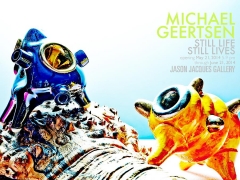 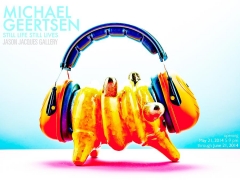 We are pleased to announce our second contemporary exhibition with contemporary ceramic master Michael Geertsen: Still life, Still Lives. Following a ceramic installation at the Victoria and Albert Museum in London and a show at Puls Ceramics in Brussels, Michael Geertsen has come back to show in New York. Geertsen is known for sleek ceramic works with alien-like sculptural bodies, and stacked sculptures of utilitarian objects like plates and cups. His whimsical and animated forms are executed with machine-like precision, thanks to his background in industrial ceramics. Geertsen claims American streamline design and Italian Futurism as his primary influences.

His new works have reinterpreted ancient Greek pottery, taking the classical forms and integrating them with modernist elements. He adds antlers, knobs and nipples in metallic gold and platinum. The gold and platinum protrusions create mirror like reflections which, when placed next to other works, distort the forms further, shifting perceptions of their form or shape.

Geertsen says his use of gold and silver is a nod to Western decadence. He started using these elements in his work while exploring Soviet constructivism where gold and silver screamed hedonism, abundance and American kitsch. The use of gold and silver is also a reaction against 1960’s naturalistic pottery, making the works cheeky and stylized. The artist and scholar Edmond de Waals described his work as always “questioning the place that ceramics has inhabited, as well as the place that ceramics will inhabit in the future.” Michael’s most recent innovations have made that statement even more fitting.

Geerstsen’s work can be found in the preeminent collections of museums worldwide, from as close as the Metropolitan Museum in New York City to as far as the Incheon Museum in South Korea. His incredible installations can be seen all over the world, from the Victoria and Albert Museum in London to a three-dimensional mural in downtown Hanoi Vietnam.

This exhibition will explore the full spectrum of Geertsen’s work from his use of utilitarian objects in stacked futurist sculptures, to free standing sculptural life forms that seem to come from another planet, to his new classical inspired vessels with gilded protrusions. The show is sure to be spectacular, cementing his place among the contemporary greats.

We have published a catalog for the exhibition that Gareth Clark says "questions ceramics’ role in Geertsen’s sculptures and with a bravura we have come to expect from this gallery, boldly contextualizing it against the high fashion magazine culture, expressed through surreal acid photography." 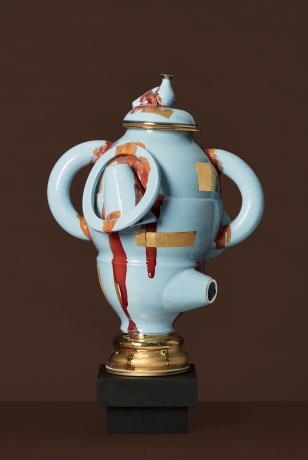 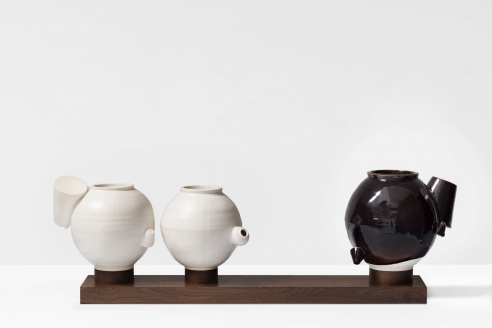 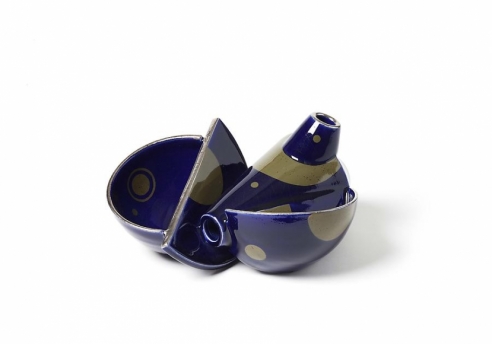 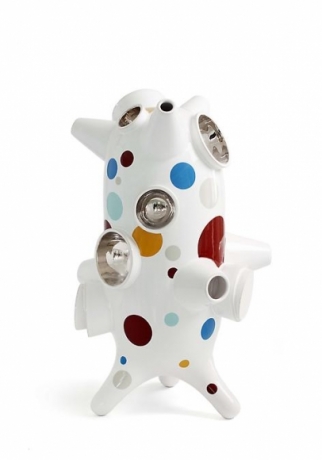 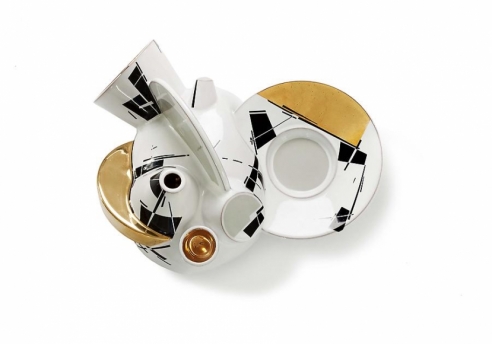 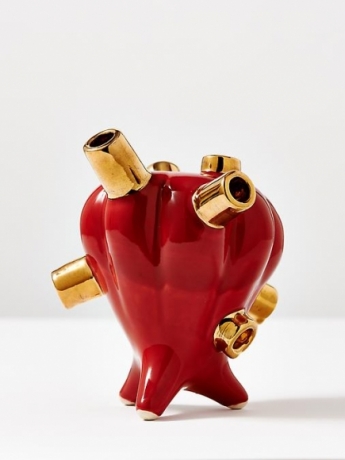 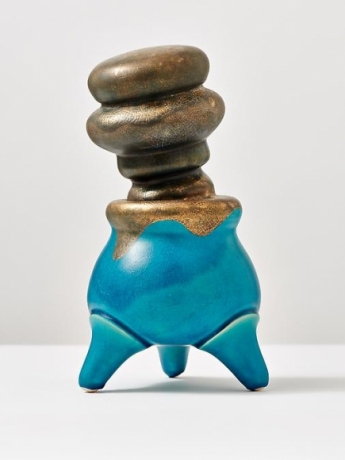 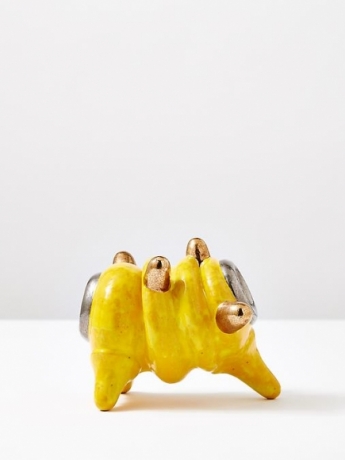 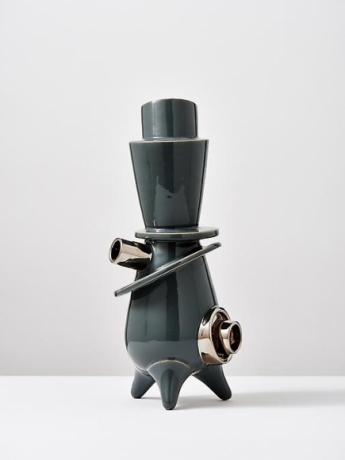 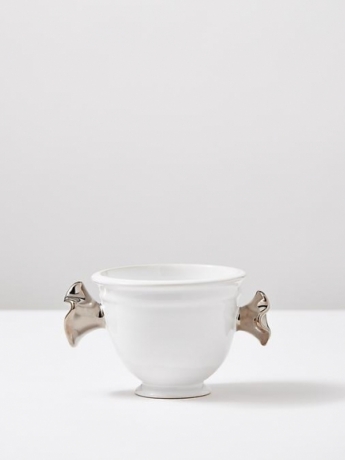 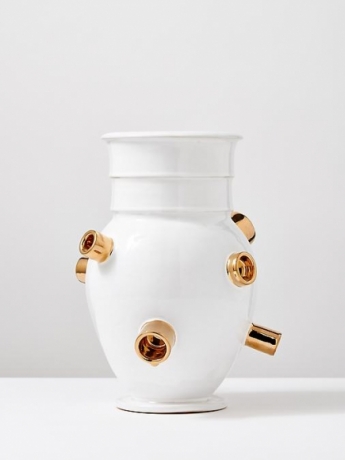 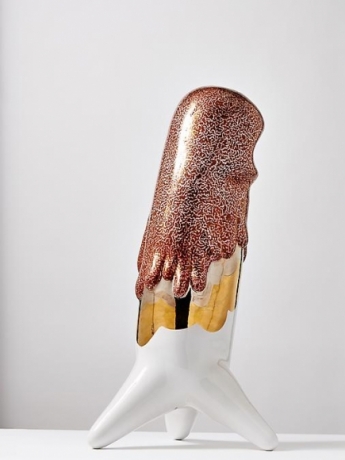 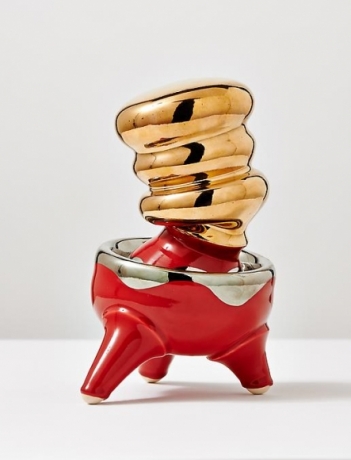