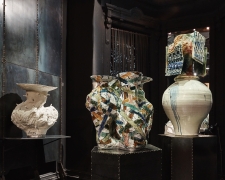 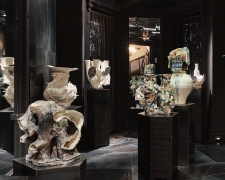 Nagel, who works with ceramics, has committed to an exploration of the many ways to produce vessels— his works, which range in size from the smaller-scale to the monumental, take on the historic and contemporary meaning of the “vase” head-on with physical and theoretical methods of deconstruction, heavily informed by twentieth century art, criticism, and theory. “Blumenrot,” meaning red of or for flowers, a reference to the red color traditionally used for flower ornamentation by the Meissen porcelain factory as well as the artist’s deep-seated interest in the societal function of the vase.

Nagel's oeuvre develops from his ability to embrace chance and gesture: rough-hewn, anti-academic, and improvisational forms figure heavily in his practice. A self-imposed distance from the potter’s wheel has brought Nagel to use his hands and relate to clay in novel ways, for Nagel works with a sand casting technique he developed himself, allowing indeterminacy to take the lead as his vessels are formed within the void of the casting cavities he digs out with his own hands. Thus, he questions the underlying logic of pottery making with his analytic, and procedural work, suspending the idea of “intent” in favor of an unknown aesthetic journey.

The exhibition will be accompanied by a selection of mid century German pottery from the gallery’s collection, on view in the upstairs salon. 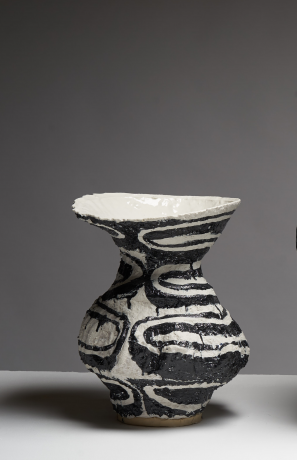 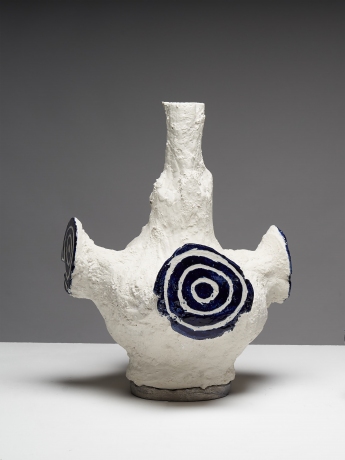 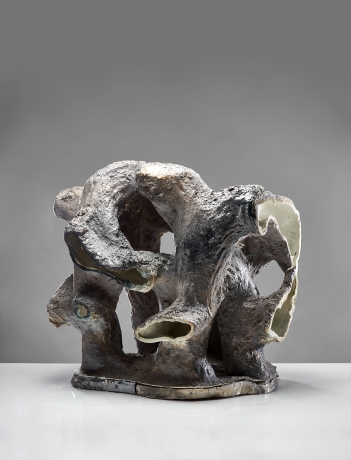 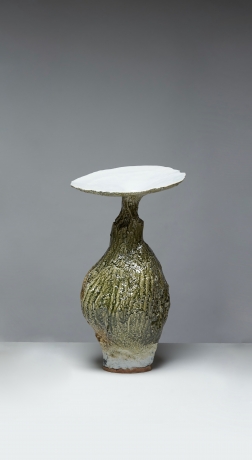 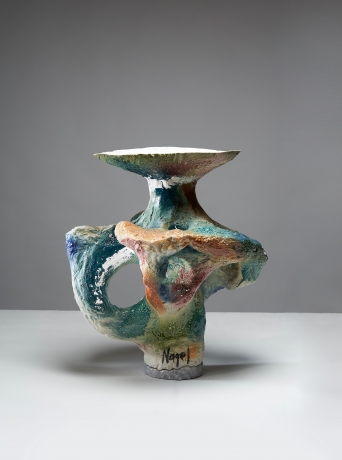 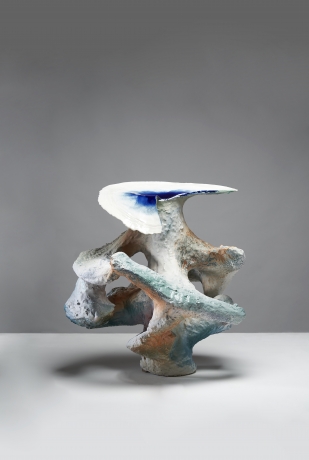 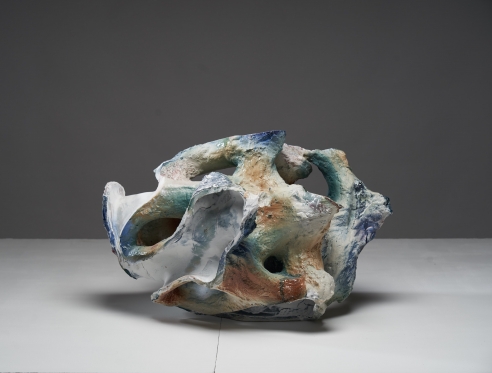 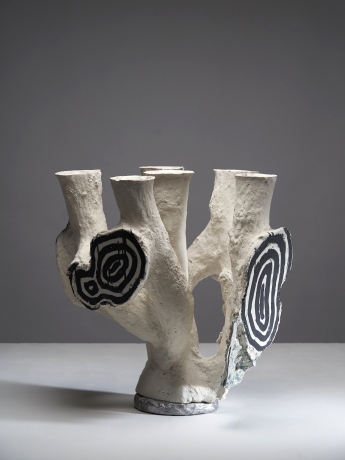 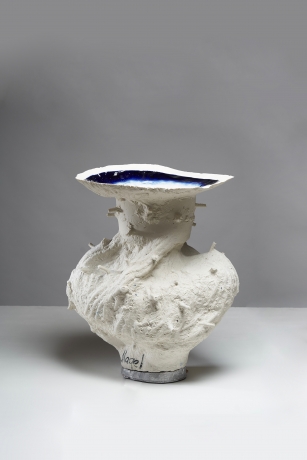 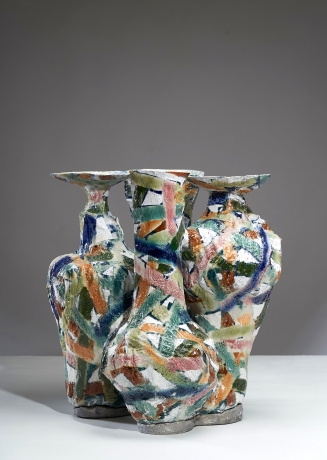 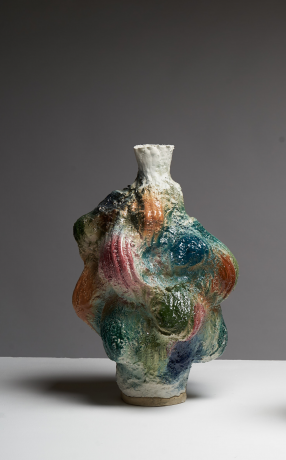 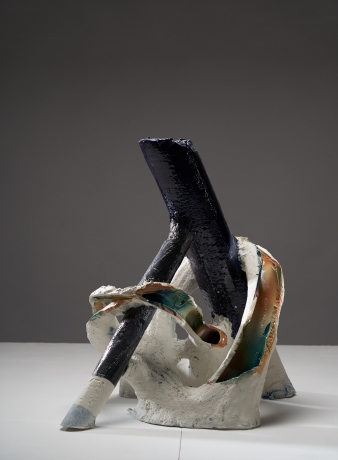 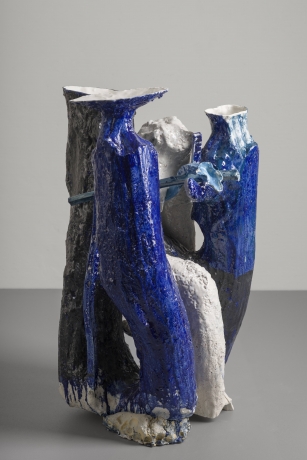 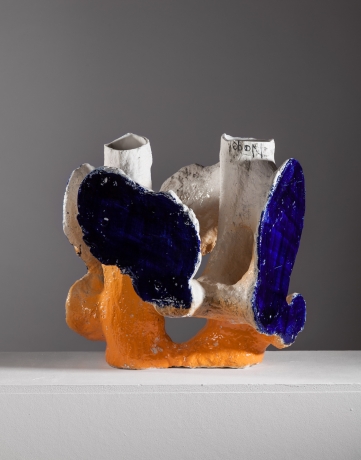 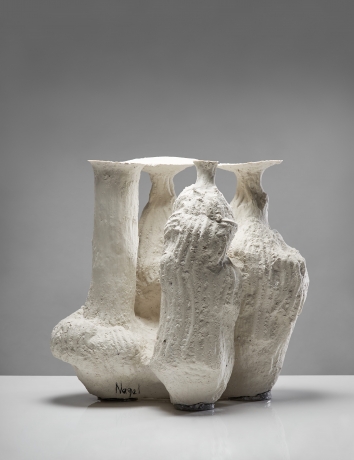 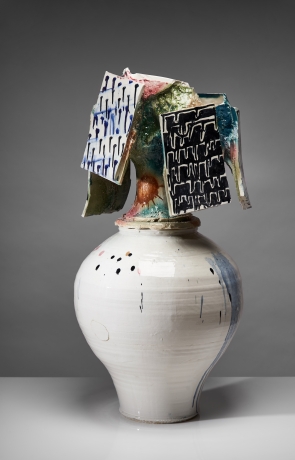 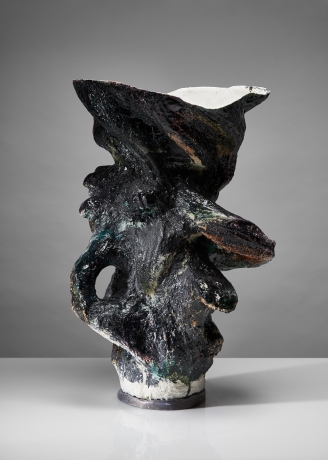 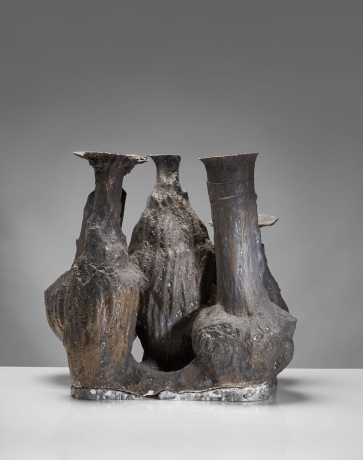 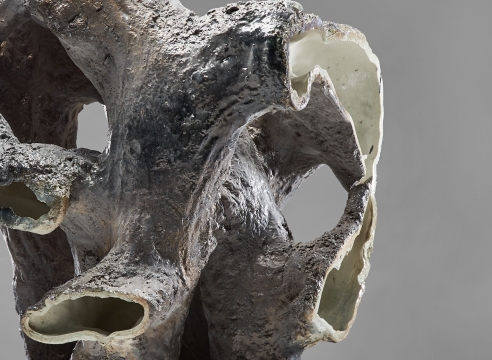 Johannes Nagel
Back To Top