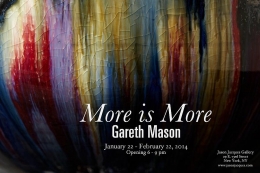 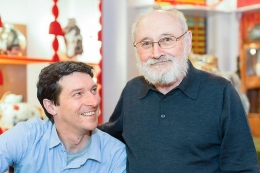 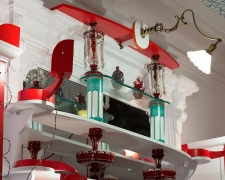 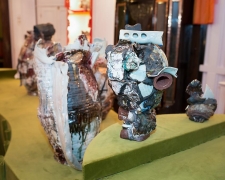 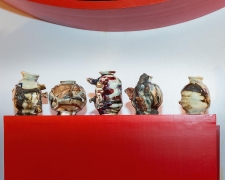 We are very excited to invite you to our newest exhibition with our first contemporary master ceramicist Gareth Mason. Following a show at the American Museum of Ceramic Art in California and an exhibition at the Korea Cultural Center in London, Gareth will be having his second solo exhibition at Jason Jacques Gallery. In conjunction with the exhibition, we are publishing a 266 page catalog of Gareth's work includes the publication of a series of letters between Gareth Mason and Ceramics collector Richard Jacobs which is a discourse of the nature of art and ceramics collecting. We are planning a series of lectures between Gareth Mason and his favorite Collector Richard Jacobs. The first of the lecture series will be on Monday January 20th at The Clay Studio in Philadelphia. The 2nd Lecture will be on January 24th at Greenwhich House Pottery in New York.

FROM 6-9 PM AT JASON JACQUES GALLERY

Gareth Mason new sculptural vessels are inspired by humanity's connection to fire "Fire is humanity's muse. Since the earliest humans pondered the nature of the sun, fire has captivated us with its mysterious force. Hominid fire — progenitor of dreams — spur to our noblest and most terrifying achievements, key to our aspirations and inextricable from the survival of our race, it burns literally and metaphorically in a place distinct from all other stimuli and matter. No wonder then that fire holds such creative potency for the human brain; as we gaze into its depths we ever behold a power of poetic and epic proportions. Of all the arts; silicate, ferric, kinetic, dramatic, sonic, plastic; of whatever place in the assumed hierarchy of creative genres, ceramics offers a unique spotlight on this most potent element. Through ceramics, it is possible to 'fire' the imagination and the spirit because ceramic metamorphosis is redolent of human experience. This belief underpins all my ceramic work. The igneous fusion of materials is analogous to human emotion. This is fertile ground for creative exploration and discovery." 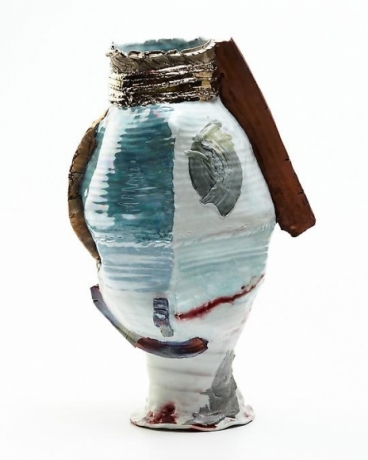 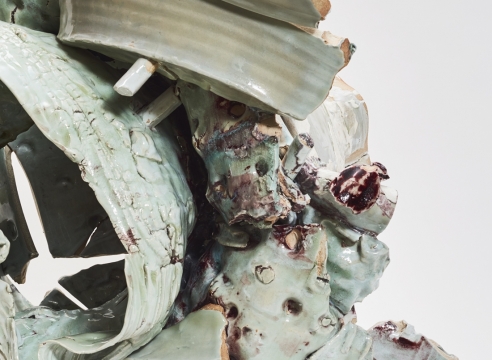 Calling All Ceramics Lovers! Here Are 3 Galleries (and Some Important Artists) You Should Know
The ancient medium is experiencing a collecting renaissance—and these three dealers are leading the way. May 2019
Back To Top