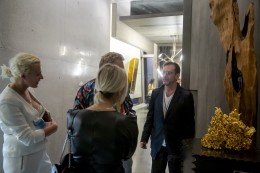 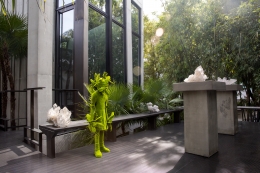 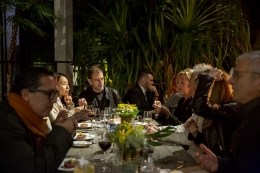 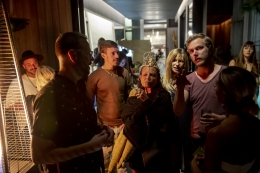 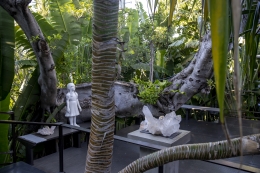 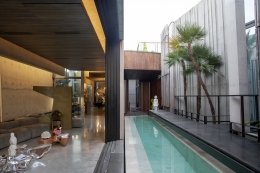 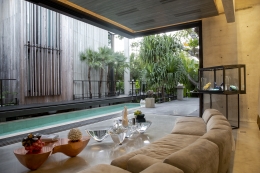 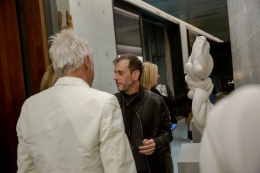 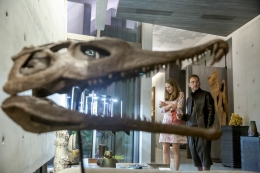 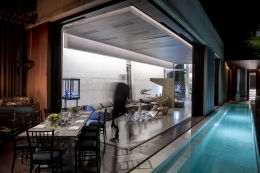 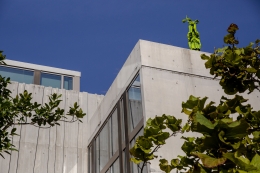 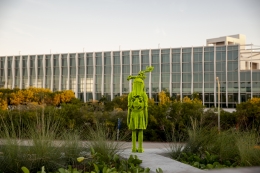 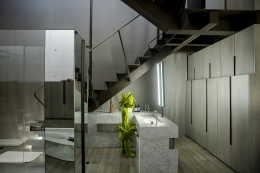 In principle, showing the ceramic works of Osamu Kojima, Aneta Regel, Tessa Eastman, Clément Massier, and Lucien Lévy-Dhurmer alongside rare minerals and rock formations is a way to expand this context, discourse, and assumptions surrounding clay and minerals. In practice, an exhibition such as this will allow the stones and ceramics to stand alongside one another and build up an expanded visual framework through which to view both the creative medium and natural phenomenon which then may be considered in a new light. And, in spite of the apparent differences, the crystals and clay are, in a sense, distant cousins. Thus, within the premise of comparing clay forms to mineral ones, there is much to be glimpsed by taking a moment to consider clay and crystals in tandem. The two share the language of color, tone, luster, oxidation, hardness, and fragility. The very same copper which gives malachite a distinctive mossy green hue lends its verdant oxidizing potential to glazes. The very same iridescence that gives minerals their gleam gives ceramic works their luminous shine. And the hard-working systems of accumulation, erosion, heat, and pressure that govern mineral formation over geologi- cal eons are precisely those which oversee the indeterminate and often miraculous kiln-firing of pottery.