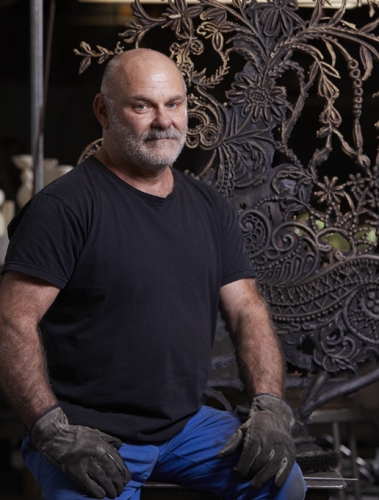 Joel Otterson received his BFA at Parson’s School of Design in New York in 1982, and the following year he had his first exhibition at the Gallery Nature Morte, a hub of the late 20th-century avant-garde arts scene. Otterson is an artist at the forefront of the ever-changing field of sculpture. His assemblages deconstruct the domestic environment, calling to question the relationship of the object to the viewer and its environs. Otterson has a deep-seated interest in the forms of Greek vessels and, in his words, how “their genetics have been spread throughout the history of the world.” At times his vessels disappear entirely so that only the decoration remains— call it assemblage through disassemblage.

Copper pipe, pottery and glass, cast metal and bronze, and lacework are the materials that often constitute Otterson’s work. The artist blurs the line between the seemingly disparate spheres of learned and vernacular culture, art, and craft to create both utilitarian and deconstructed, sculptural objects.

Across the arc of his career, Otterson has exhibited at MoMA and the Whitney Biennial in New York, The Broad and the Hammer Museum in Los Angeles, and the Venice Biennale. His approach to artwork helps him to apprehend the nature of material and visual culture. 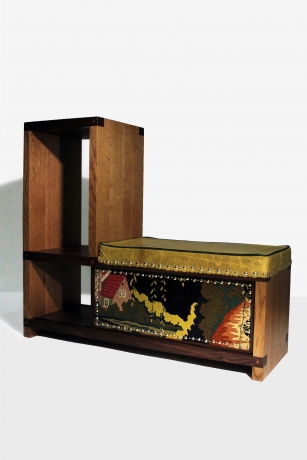 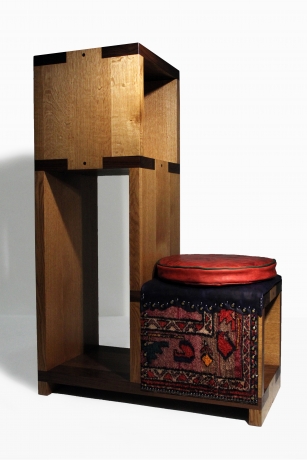 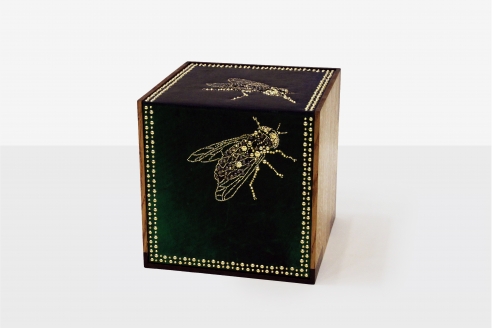 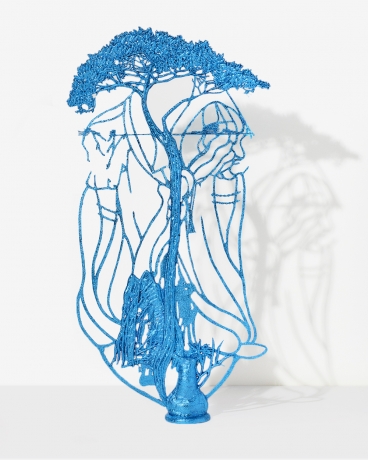 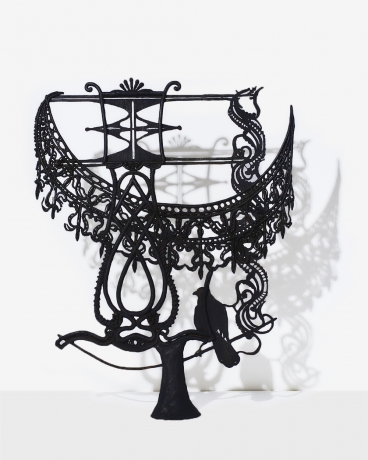 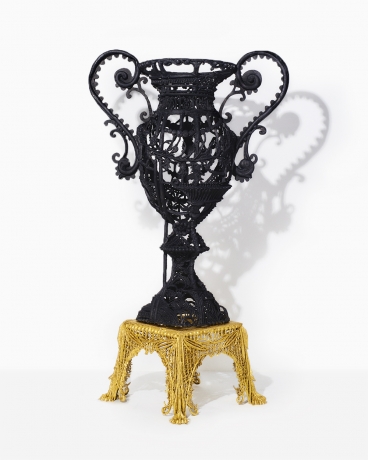 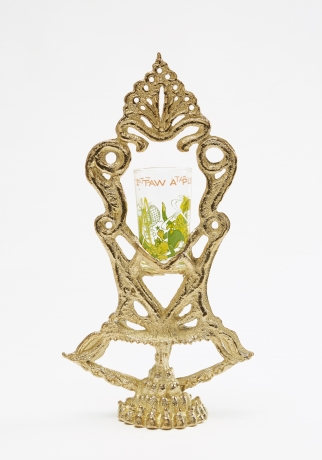 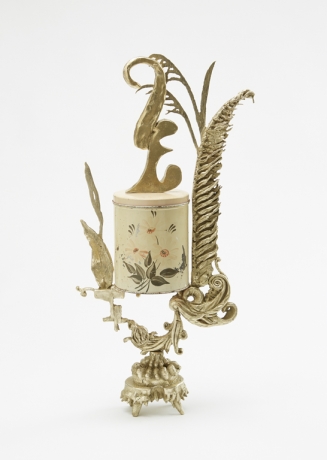 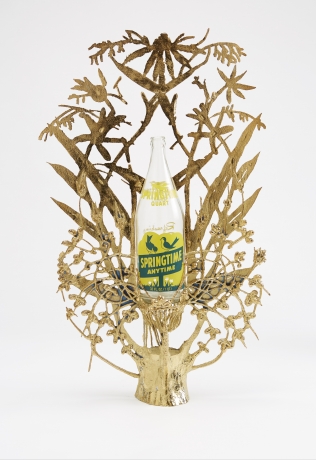 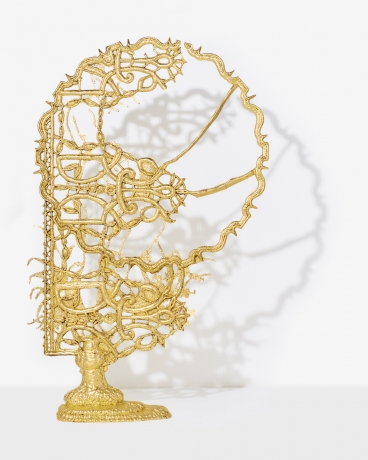 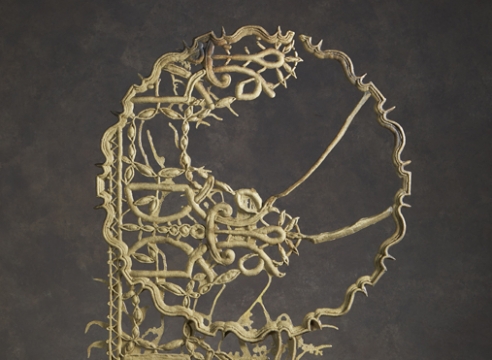 Joel Otterson: The Excited Eye Opens at the Jason Jacques Gallery
ArtfixDaily April 26, 2018
Back To Top