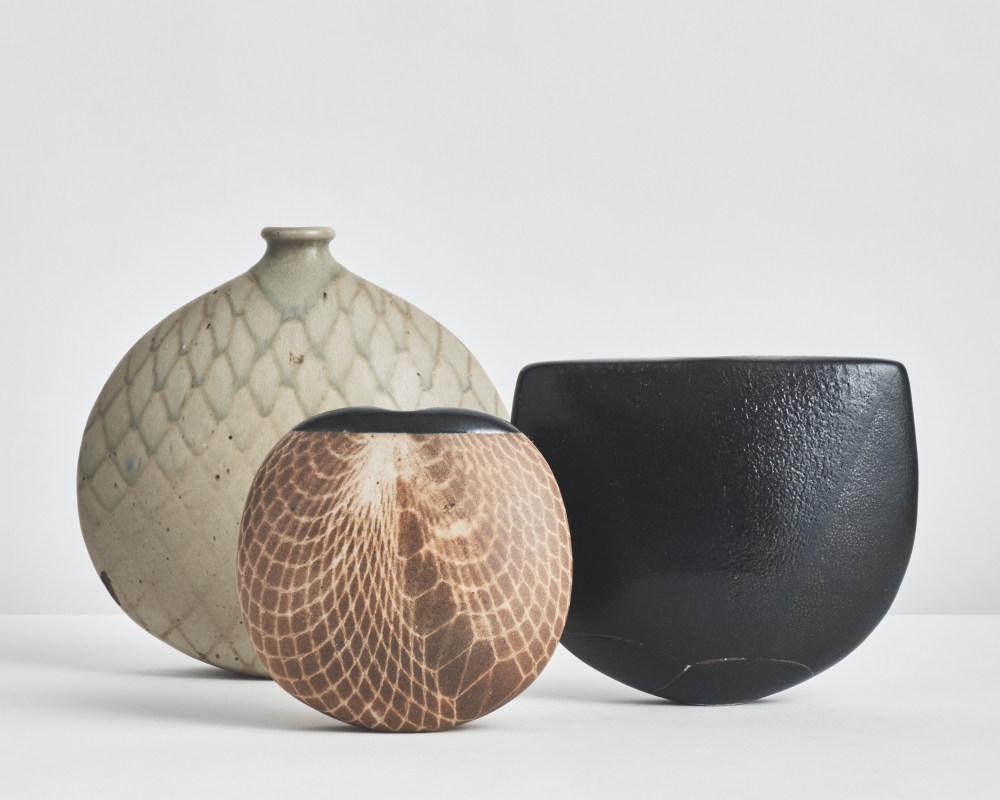 Gotlind Weigel was born in 1932 in Georgenburgkehlen, Germany. She has been a member of the Gruppe 83, along with Beate Kuhn and Karl Scheid, and has been working with her husband Gerald Weigel in their Gabsheim studio since 1973.

Gotlind Weigel has received numerous international awards, including the Alexander Guillaume Prize (1965), the 93 Westerwald Preis (1979), and the Rhine-Hesse Design Prize for Crafts (1999).

Gotlind and Gerald Weigel’s works are in the collections of the Victoria & Albert Museum, Fine Arts Museum, Taipei, and National Museum of Modern Art, Tokyo. 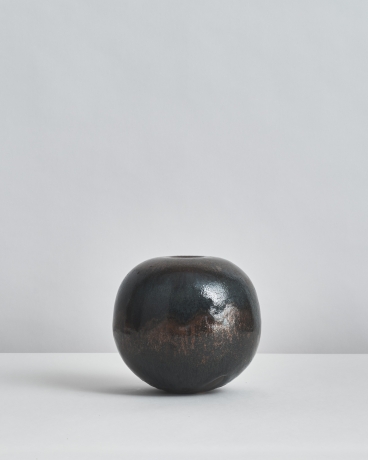 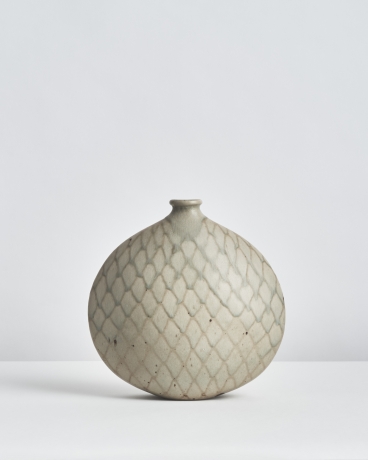 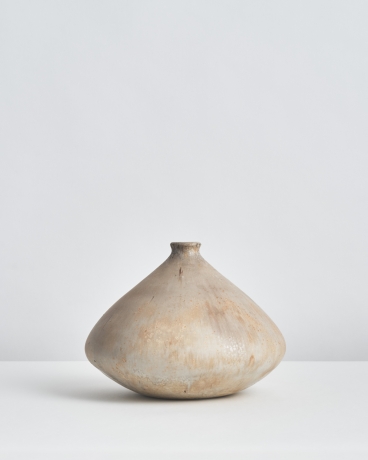 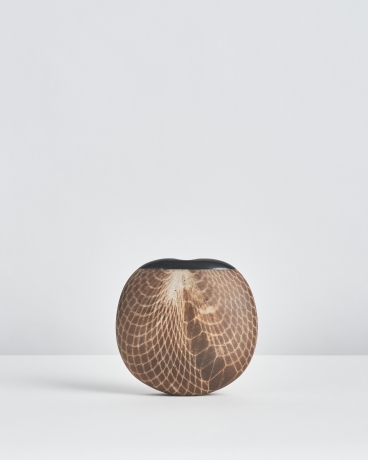 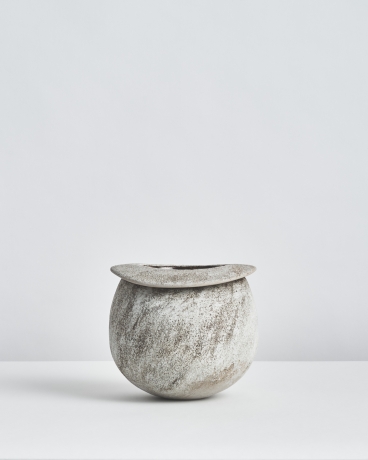 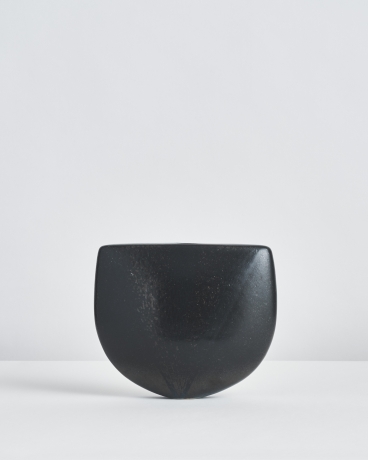